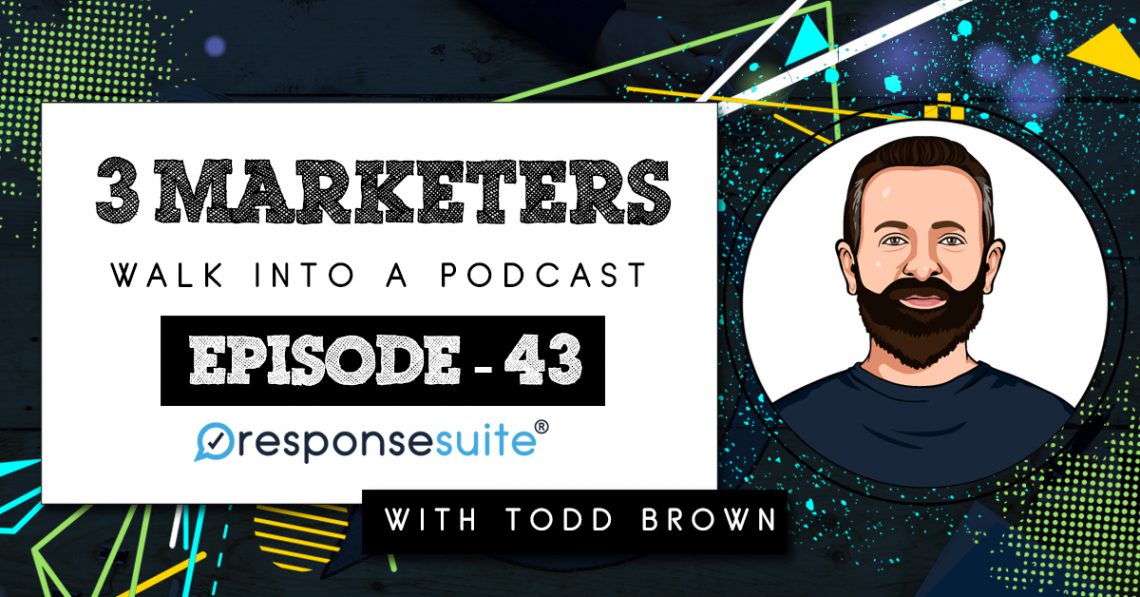 When it comes to marketing and sales funnels, the possibilities are endless.

It's easy to think that you can simply clone a funnel and that it's going to work for your business and your products. However, there's actually a lot more that goes into creating extremely well performing funnels and turning ad spend into actual revenue.

This episode we're chatting with the brilliant funnel master, Todd Brown. Todd has created genius funnels over the years and is a true expert when it comes to know exactly what goes into the secret sauce of a well performing funnel.

What is your top success habit?
I exercise every day at the same time, I follow a very strict programme and it brings so much clarity.

Who do you look up to?
This is probably an answer that nobody else has given – Paul the Apostle from the Bible. He dedicated his life to righting his wrongs and was willing to admit when he was wrong.

What are your  apps right now?
I don’t really rely too much on apps but I do love Slack for team communication.

Here’s the big one…who do you like more, Rob or Kennedy?
I just can’t choose, you guys are both great. It would be like choosing which of your kids you love more!

Finally, where can folks go to find out more about you?
I would send folks over to bigmarketingideabook.com where you can pick up a copy of the book we’ve been talking about.