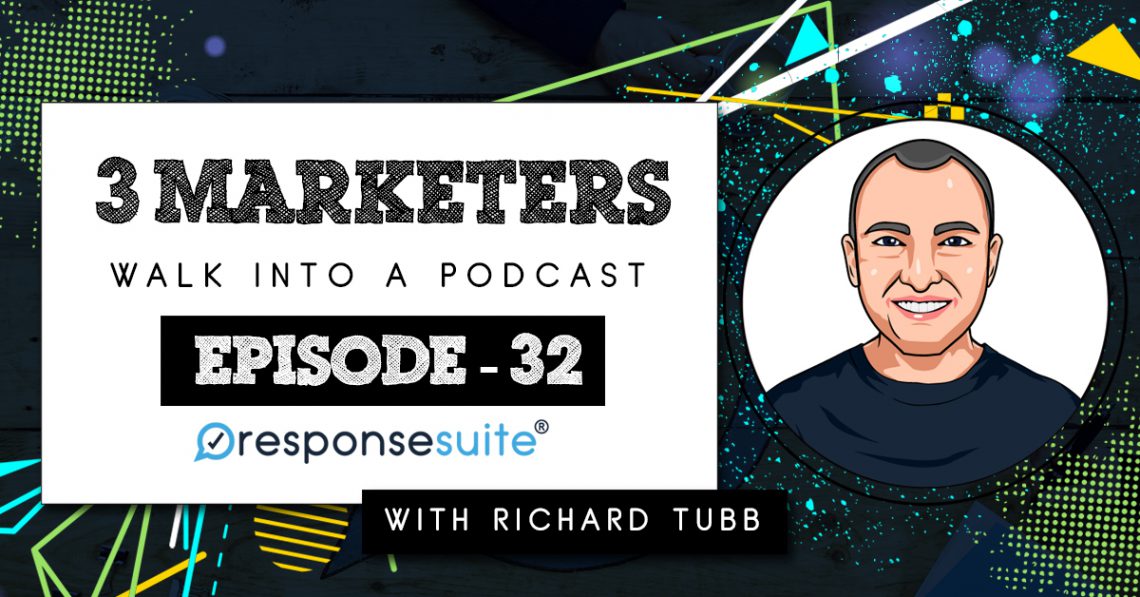 To network or not to network?

If you think that networking is all about eating terrible breakfast buffets and making small talk with boring business people, think again! It can actually be an amazing way of expanding your contact list with the right type of people and building lucrative business relationships. 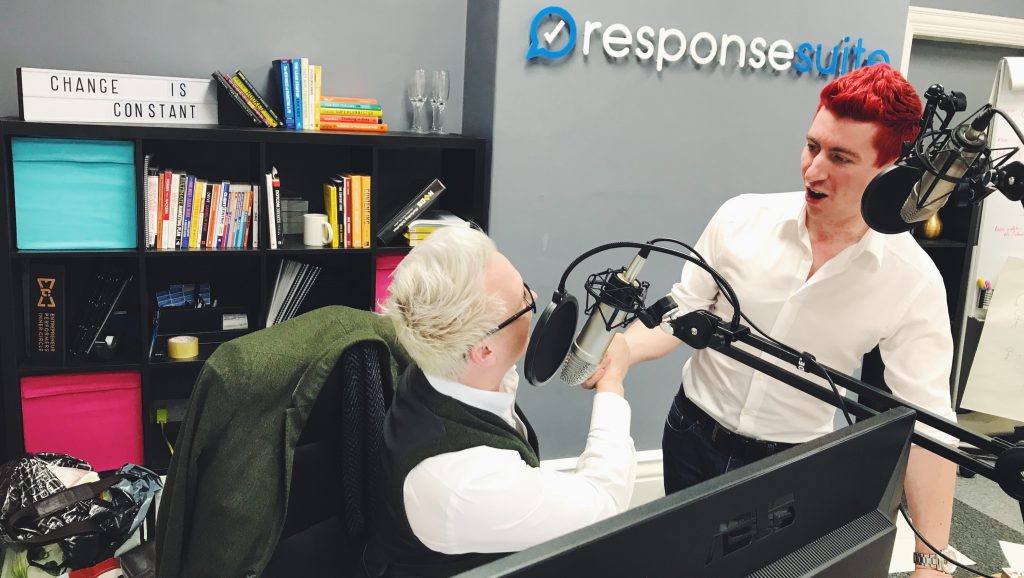 Time to practice your handshake lads…

What is your top success habit?
Meditation. I meditate for 15 minutes every morning and it helps me work better.

Who do you look up to?
The authors I mentioned earlier are big inspirations to me.

What are your favourite apps right now?
Braintoss is great. It’s an app that lets you talk into your phone and it turns that into works and sends it into your email inbox for you to follow up with later.

Here’s the big one…who do you like more, Rob or Kennedy?
I’m indifferent towards both of you to be honest! – Very funny Richard!

Finally, where can folks go to find out more about you?
I’ve been blogging for the past 15 years now so that’s probably the best place to go www.tubblog.co.uk and I’m on all the social media platforms as @tubblog